Sufism In The West

With the increasing Muslim diaspora in post-modern Western societies, Sufism – intellectually as well as sociologically – may eventually become Islam itself due to its versatile potential. Although Sufism has always provoked considerable interest in the West, no volume has so far been written which discusses this aspect of Islam in terms of how it is practised in Western societies. 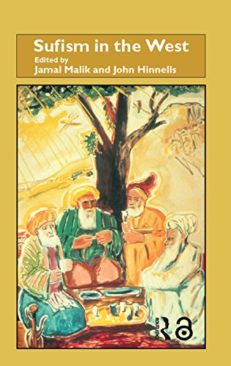 You're viewing: Sufism In The West £0.49
Add to basket