The earliest written reference to black cumin (also called “blackseed”) is found in the book of Isaiah in the Old Testament (28:25-27).

Black cumin seeds (Nigella sativa) have long been used as a powerful remedy against major illnesses in nearly every major medical tradition; from Ayurveda to Chinese herbalism to ancient Egyptian and Greek medicine. 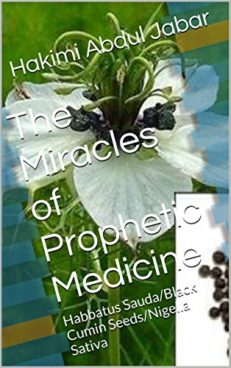