It is without doubt that no other Scholar has attained the
same proficiency in the science of Fiqh as the founder of
the Hanafi School of Thought, Imaam Abu Hanifah  He
also has the unique honour of benefitting from and
adhering to the teachings and narrations of the most
proficient amongst the Sahabah in Fiqh, Hadhrat
Abdullaah bin Mas’ood , which he then imparted and
propagated. His aptitude, intelligence, and perception
awarded him a position above all the Fuqahaa, in other
words making him such an adherent to ‘Afqahus
Sahabah’ (the most proficient in Fiqh of the Sahabah)1
that he became ‘Afqahul Aimah’ (the most proficient in
Fiqh of the Scholars), and when one reads the incidents
and interesting stories of his life one will feel as if Fiqhi
deliberation had become second nature to him. 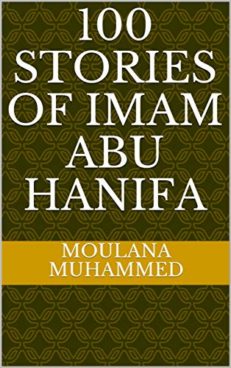