The fourth adult caliphs at the Sunnah and one of the ten promising paradise.
Ali participated in all the invasions of the Messenger except for the Battle of Tabuk, where the Prophet Muhammad succeeded him over the city.
Known for his intensity and skill in fighting, he was an important factor in the victory of Muslims in various battles, most notably the Battle of the Trench and the Battle of Khaybar.
Ali was trusted by the Prophet Muhammad, who was one of the book of revelation and one of his most important ambassadors and ministers. 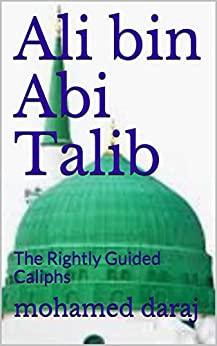